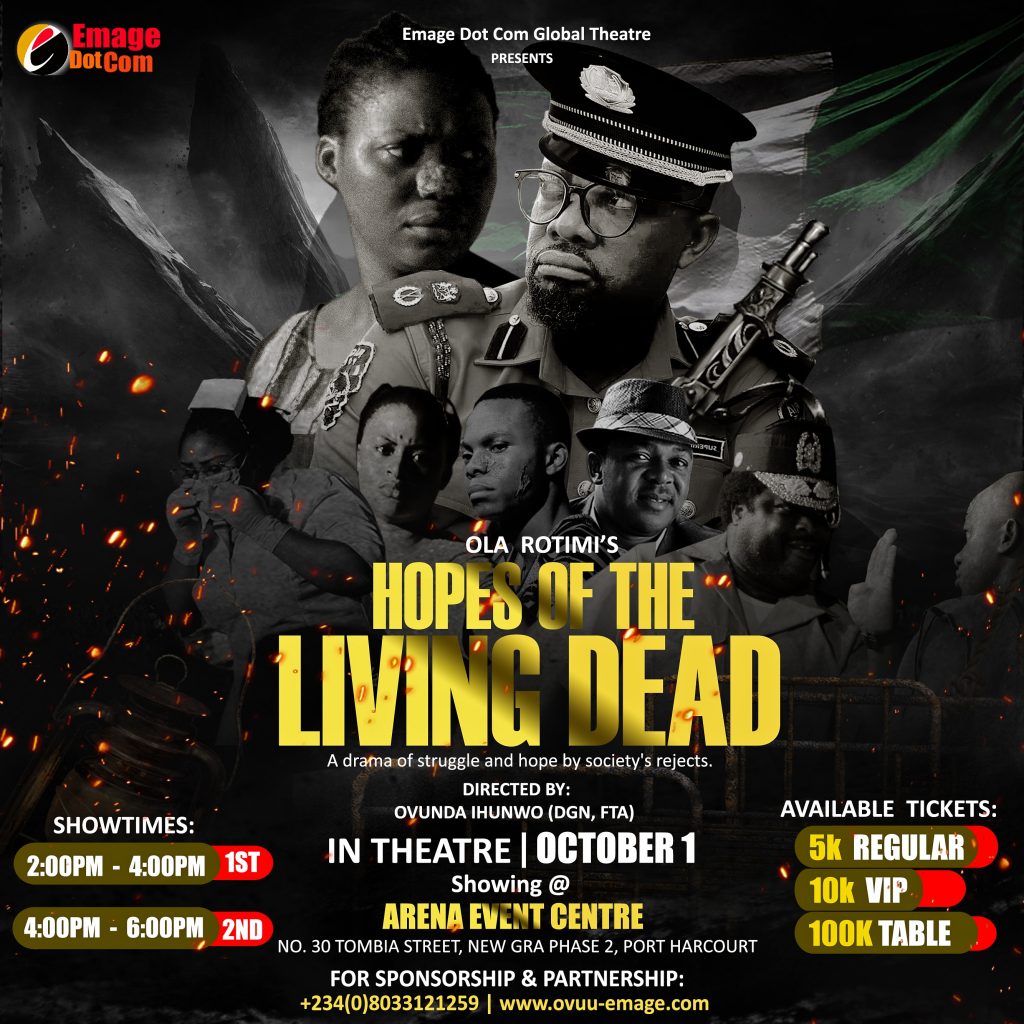 Hopes of the Living Dead: A drama of struggle and hope by society’s    rejects. A true story of courage and resilience based on the life of     Harcourt Whyte. Afflicted with leprosy at an early age and     condemned to life as a beggar and an outcast, Harcourt broke the   shackles of his existence by writing over two hundred popular   church  hymns. These became the standard in churches across   Southeastern Nigeria and the trendsetter for all future Christian   music in the region for decades to come. As a leader, Harcourt led   the Lepers’ Rebellion of 1928-32. The success of the revolt resulted   in the creation of the self-sustaining Uzuakoli Leper Colony and   Research Center where Harcourt and his counterparts, as human   guinea pigs, helped in the discovery of cures for leprosy. Cured of   the  disease in 1949, Harcourt formed a choir made up of other   Uzuakoli patients. This choir, known for their sonorous voices (for   they did not have the appendages necessary for stringed   instruments), performed in churches and entertained both the     commoner and dignitaries across the land for decades.

We are Professional in 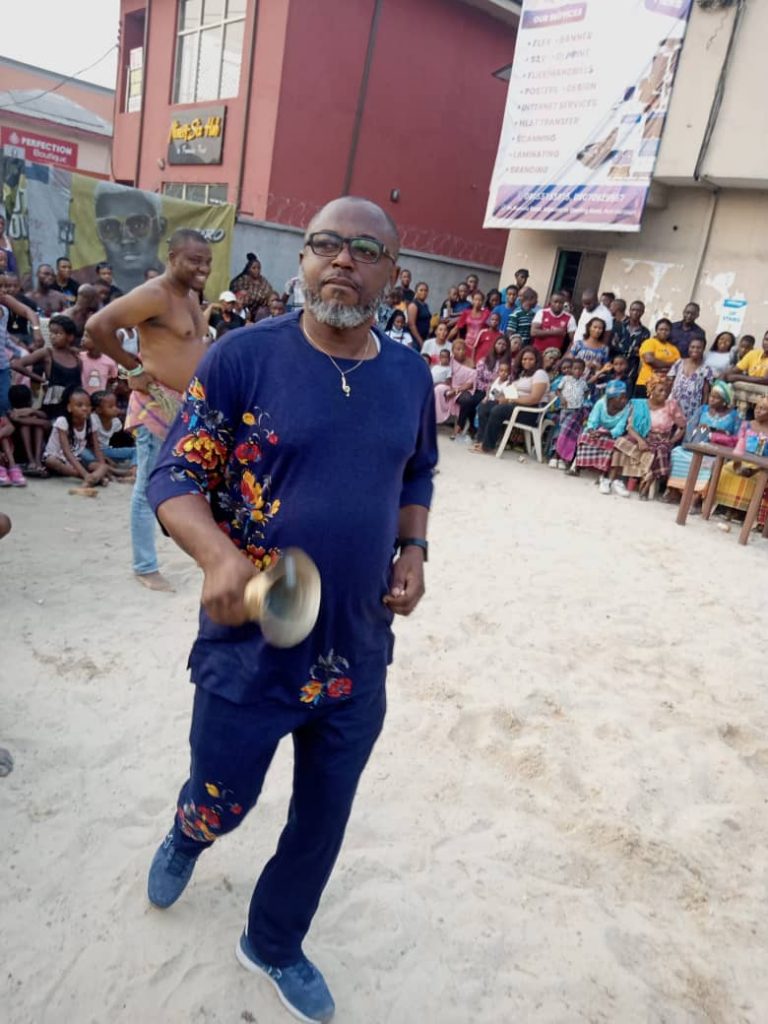 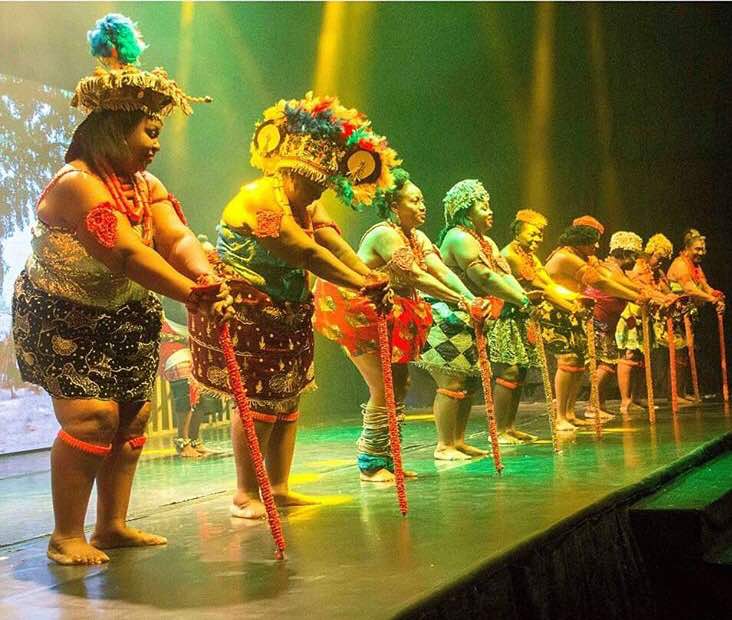 Inline with our best practices , and Synergizing with other Theatre groups around the World , our company has unassailably played the linchpin role at seki 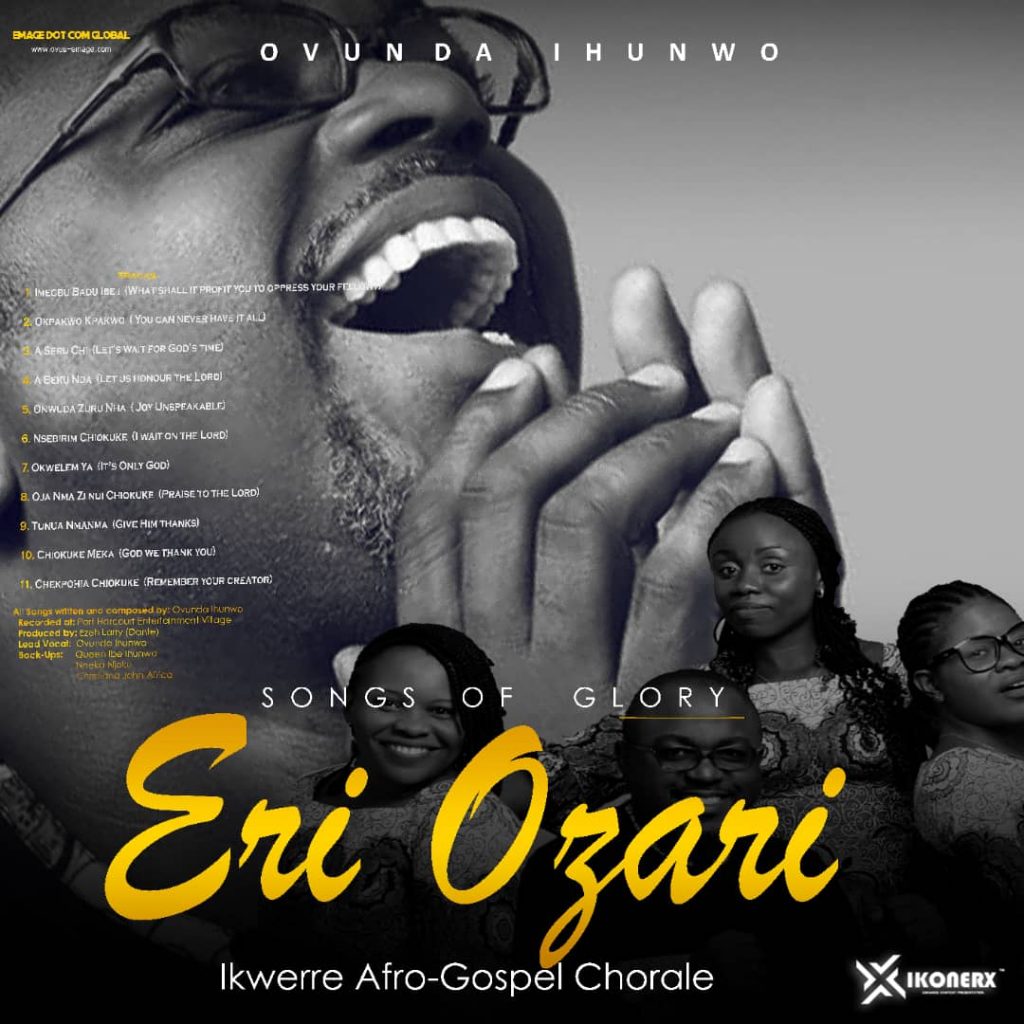 Eri Ozari is an Afro-Gospel Chorale Album Released by Ovundah Ihunwo in 2018 . The Album which features a total of eleven(11) tracks with hit tracks such as "Chiokike Meka" meaning "Thank You, The Maker of the Heavens and the Earth" DOWNLOAD NOW 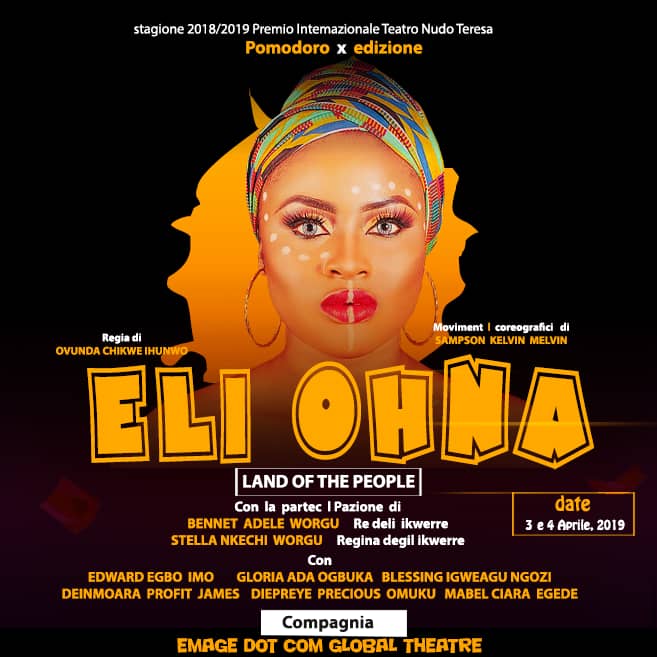 Eli Ohna was DIrected in April 2019 by Emage Dot Com Global and staged in Milan, Italy , The play features Imo Edward and other professional Theatre Artists in Nigeria and Abroad. Click here to see Casts. 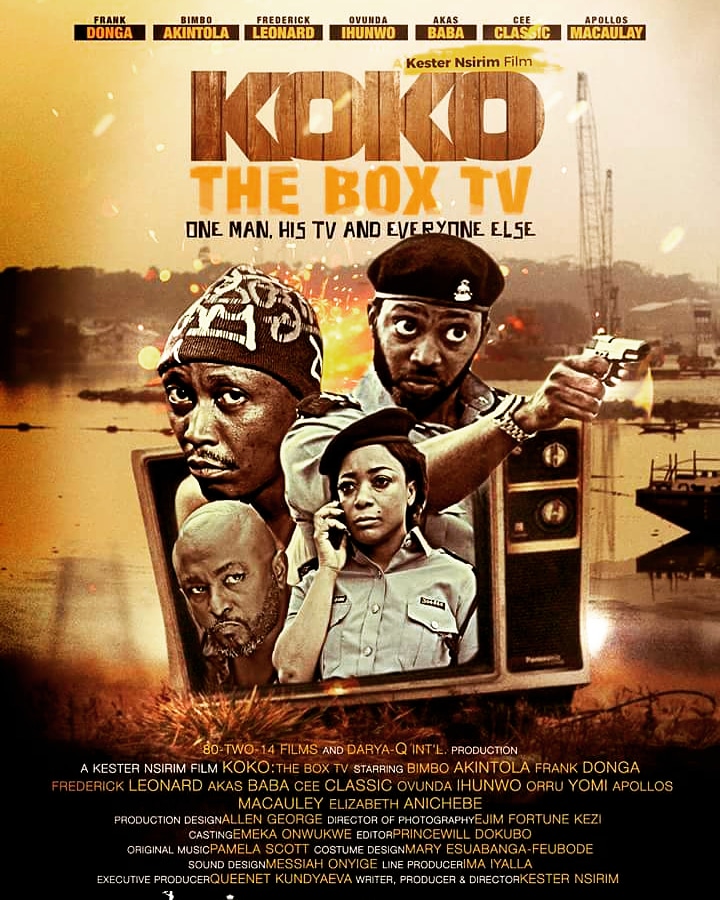 Have you watched the TV series, “KOKO” the box TV. with the cation ” One man, His TV, and Everyone Else 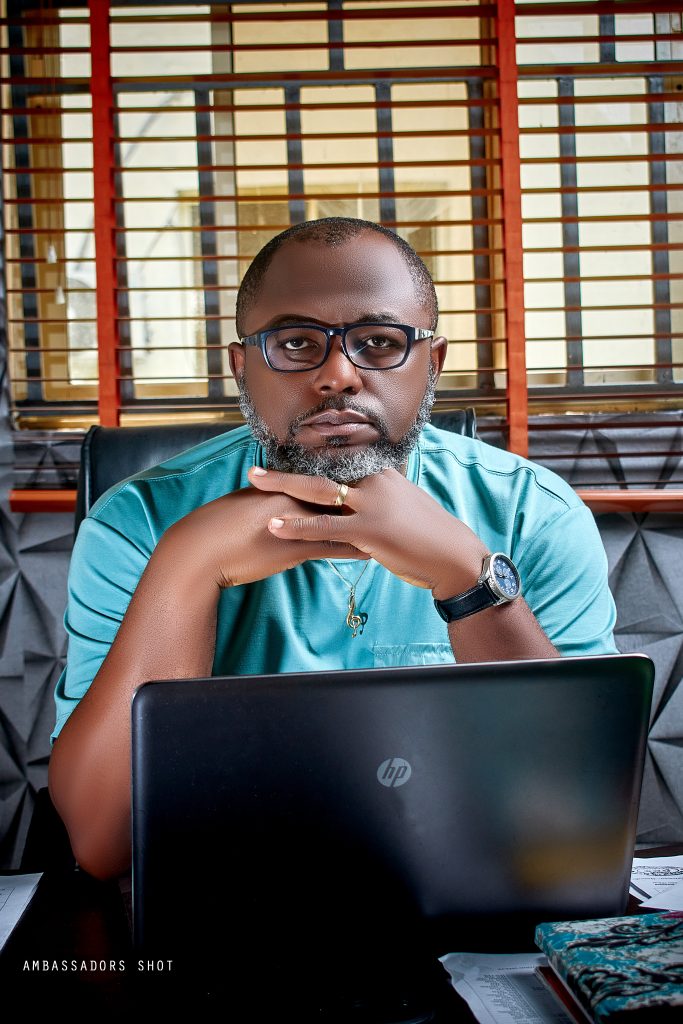 An Actor, Musician Director and Producer, Ovunda is an all round Entertainer based in Port Harcourt , Nigeria. He lectures at the University of Port Harcourt…. 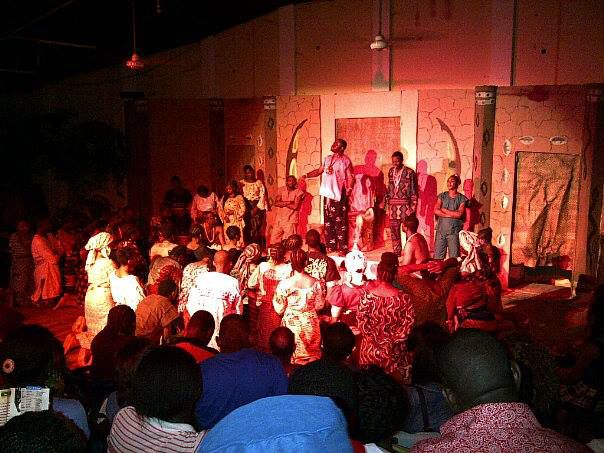 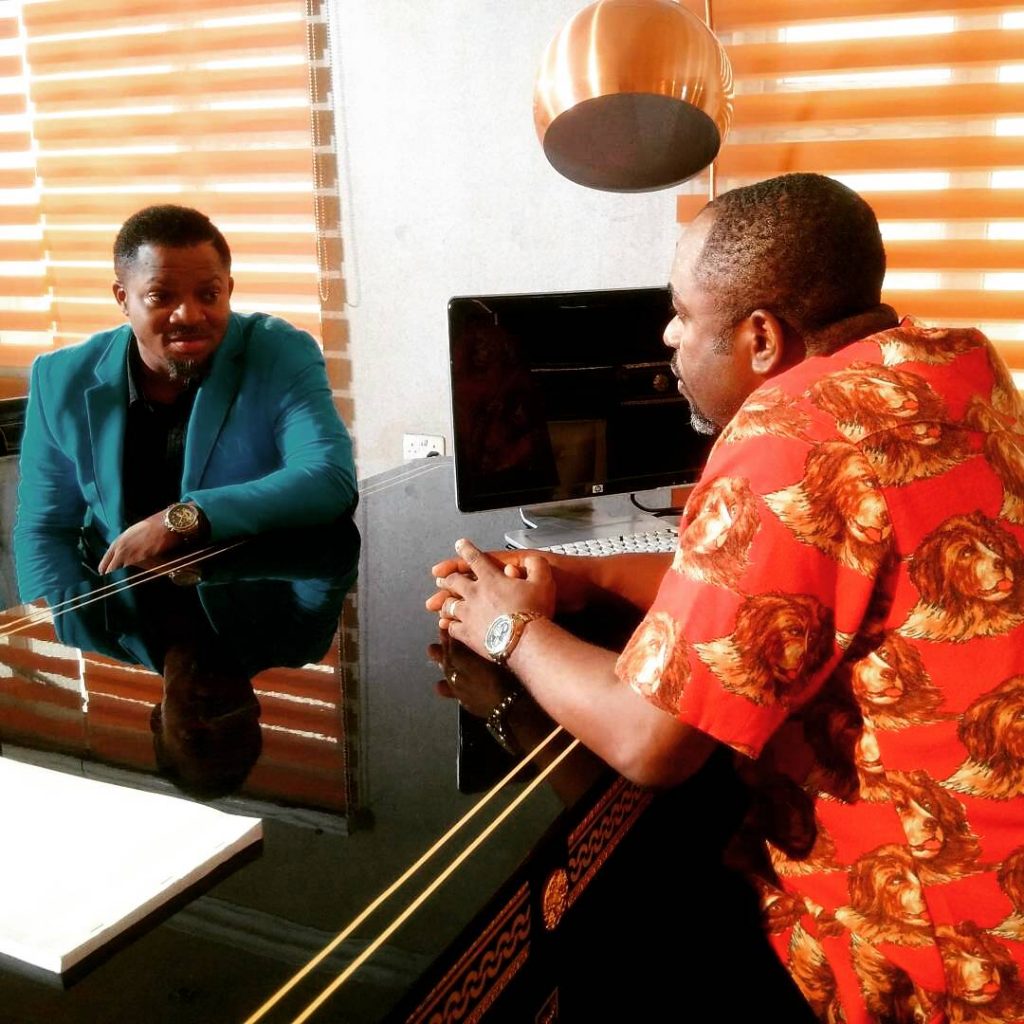 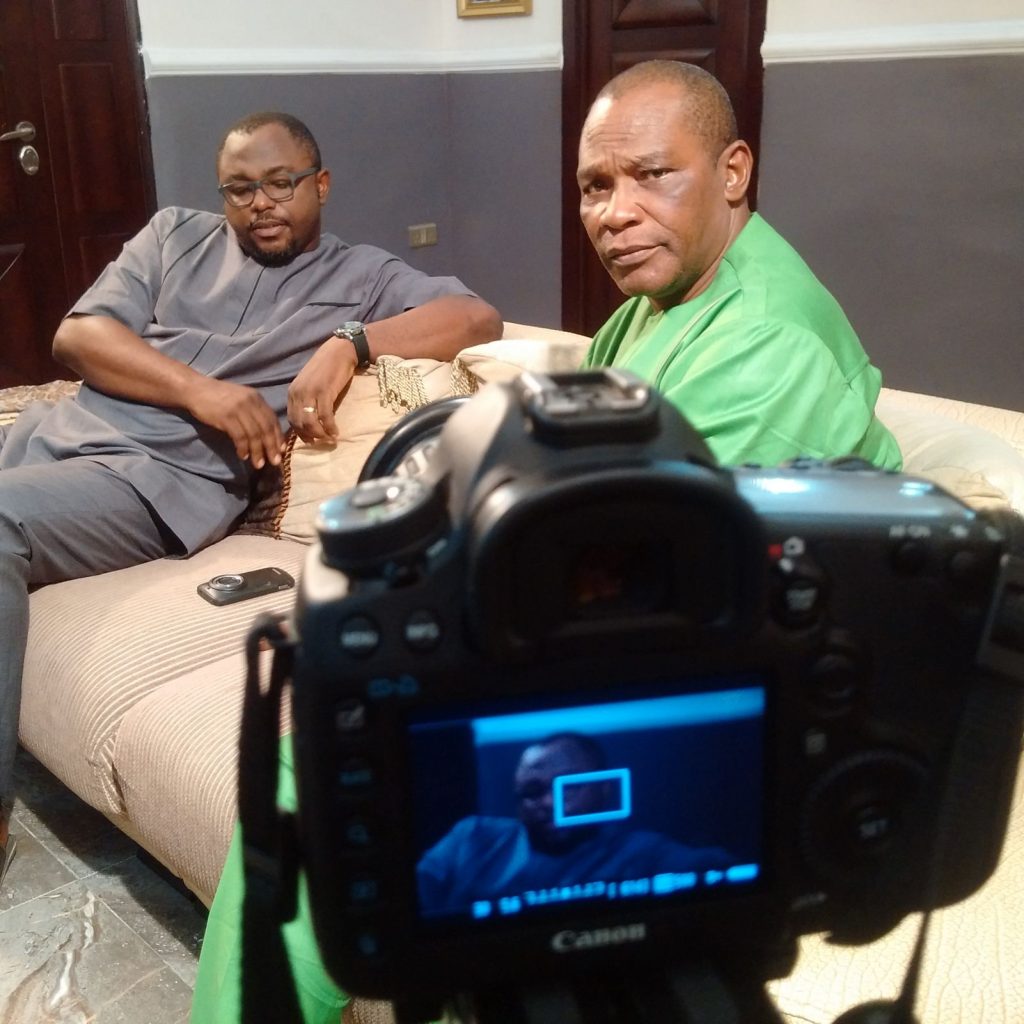 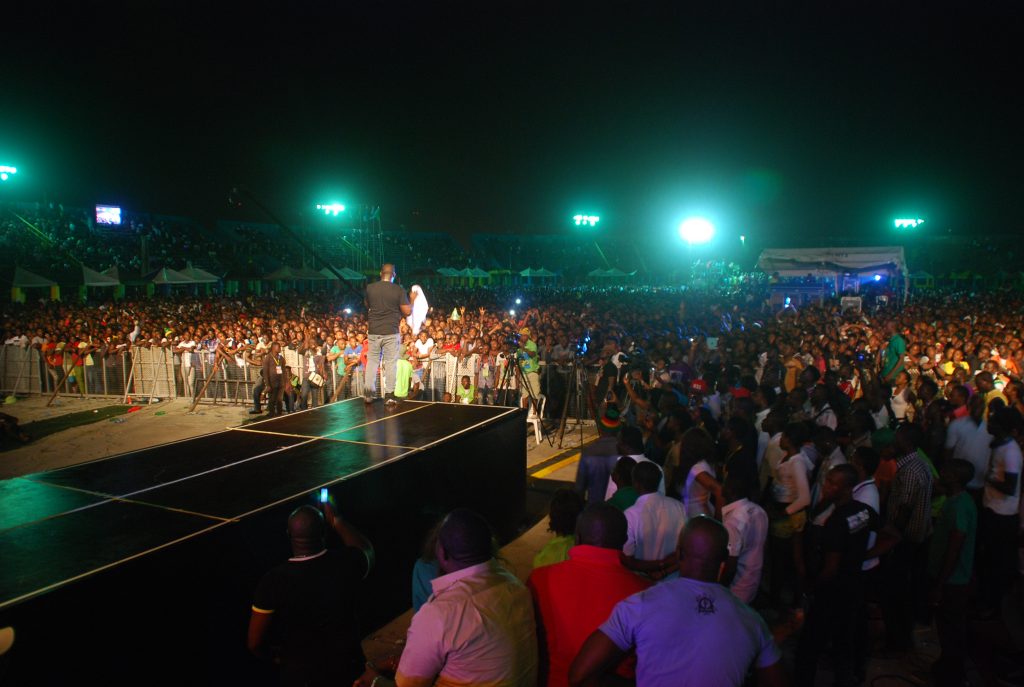 Emage Dot Com Global Services is a consulting firm for media and entertainment strategies that has its corporate headquarter office in Port Harcourt, Rivers State. Chiefly, we undertake services on live ..READ MORE